Meet the colourful characters of A Bug’s MUCK! Some of them even have their own web pages where you can learn more about them, or their players, or both.

To get your character(s) listed here, please send a name and small bio to webmaster@abugsmuck.com Azure is a thirty-year-old female Blue Morpho Butterfly, originating from South America. Once, this pretty butterfly was a high-class spy for a small government in her homeland. However, times changed and she was put out of work. With the loss of her livelihood and calling, her even-tempered nature fell away and left a gaping wound of bitterness and irritability. She’s quick to snap at anyone who touches a nerve in her. One must also remember that Azure has been trained with deadly precision–she won’t let those talents go to waste. Despite her fragile butterfly appearance, she’s usually armed and quite capable of taking larger insects down with ease Basil: Originally from a colony south of Ant Island called West River, Basil was exiled from his home and after fighting off the elements and other dangerous aspects out in the open, he managed to find refuge and a new home at Ant Island. Since then, his life hasn’t exactly been easier, as he spent time in slavery, scratching out a life in Bug City along with another escapee. His most recent situation involved scout ants visiting from his old home, telling him that he had been pardoned. He went back to West River with them and hasn’t been heard from since.

Gina: A teenaged, troubled, slightly autistic, blue-winged worker ant with memory problems. After leaving her old home at the age of three, a criminal city bug took her in, falsely claiming to be her father. At thirteen, Gina made her escape to Ant Island. While there, she reunited with fragments of her long-lost family and got rid of her criminal foster parent once and for all. She at one point almost committed suicide. While sometimes self-centered, she has a strong sense of justice and usually manages to keep an upbeat attitude. Jade is in her mid-twenties, a female grasshopper of brilliant emerald green coloration, hence her name. She’s attractive for a grasshopper and knows how to use her looks to get what she wants. Unfortunately, she’s highly emotional and subject to intense mood swings. She’s brash and reckless, living the life of a smuggler, drug runner, thief, con-artist, or whatever else suits her fancy at the time. She’s not one to stay in one place for very long but has a ‘home base’ of sorts in Bug City. A criminal drifter with ambition and a spark of inner fire. An interesting individual, but not the friendliest to most in the world. Nemesis, age 21, is a very small, lightweight grasshopper female with a healthy dose of city grit. Like many short bugs, she makes up for her small stature by having a big, loud personality. She’s a vicious little critter sometimes, with an aggressive, spitfire nature. She’s seen her share of action for one so young. When only sixteen, she helped drive the gnat mafia out of Bug City. She’s consorted with bounty hunters, bummed around with famous blue bugs, flirted with gangsters, and met the mayor. What will this girl do next?! 😉

Sienna, a young fire ant, used to live in Bug City under the care of a grasshopper known as Terry. More recently he was sent to live on Ant Island with Basil, where it was thought he would be safer. He’s been known to do reckless things like leaf-surfing and trekking through the wilderness on his own.

Sky, a female cricket, is often identified as one of Bug City’s dirty hippies. Unlike some hippies, Sky happens to have both a job and a home. She is the proud owner of the Glow Spider, a little hole-in-the-wall underground shop in a far corner of Bug City’s slums. When she’s not lounging leisurely in the Spider, she can be found wandering around town or hanging out at the Mighty Mushroom. She’s very mellow and quite laid back–with a perpetual glazed look in her large eyes. Bad habits? Sky has plenty! Vice is no stranger to this little cricket. For one with such a slow appearance, her mind can be quick when she puts forth the effort–she’s a savvy business bug and is intelligently informed, even if she acts like she’s dull.

Terry is a grasshopper who is somewhere in her thirties. She ran away from home as a child and has been living in Bug City ever since. There she was taken in by a family of ants until she was old enough to support herself. This may partly explain why she sometimes helps out bugs with nowhere to go–even when it goes against her better judgment.

Walter could be described as standoffish and cynical. Although he shares a history with a few other ants living on Ant Island, he tends to keep to himself.

Willow lives on Ant Island, though that wasn’t always the case. The powder-blue ant’s fondness for writing and taking notes has gotten her into the habit of carrying a leaf notebook wherever she goes. 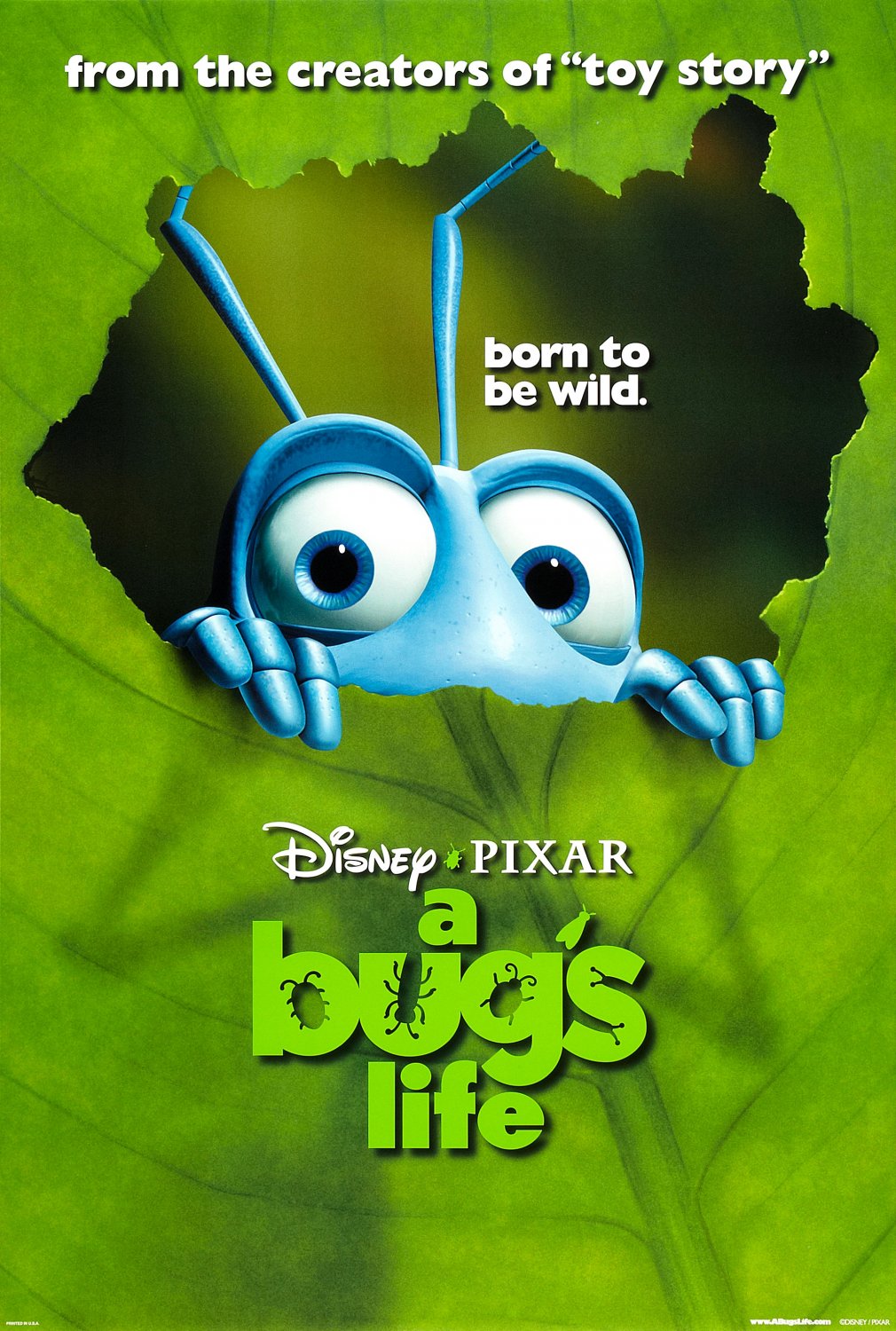